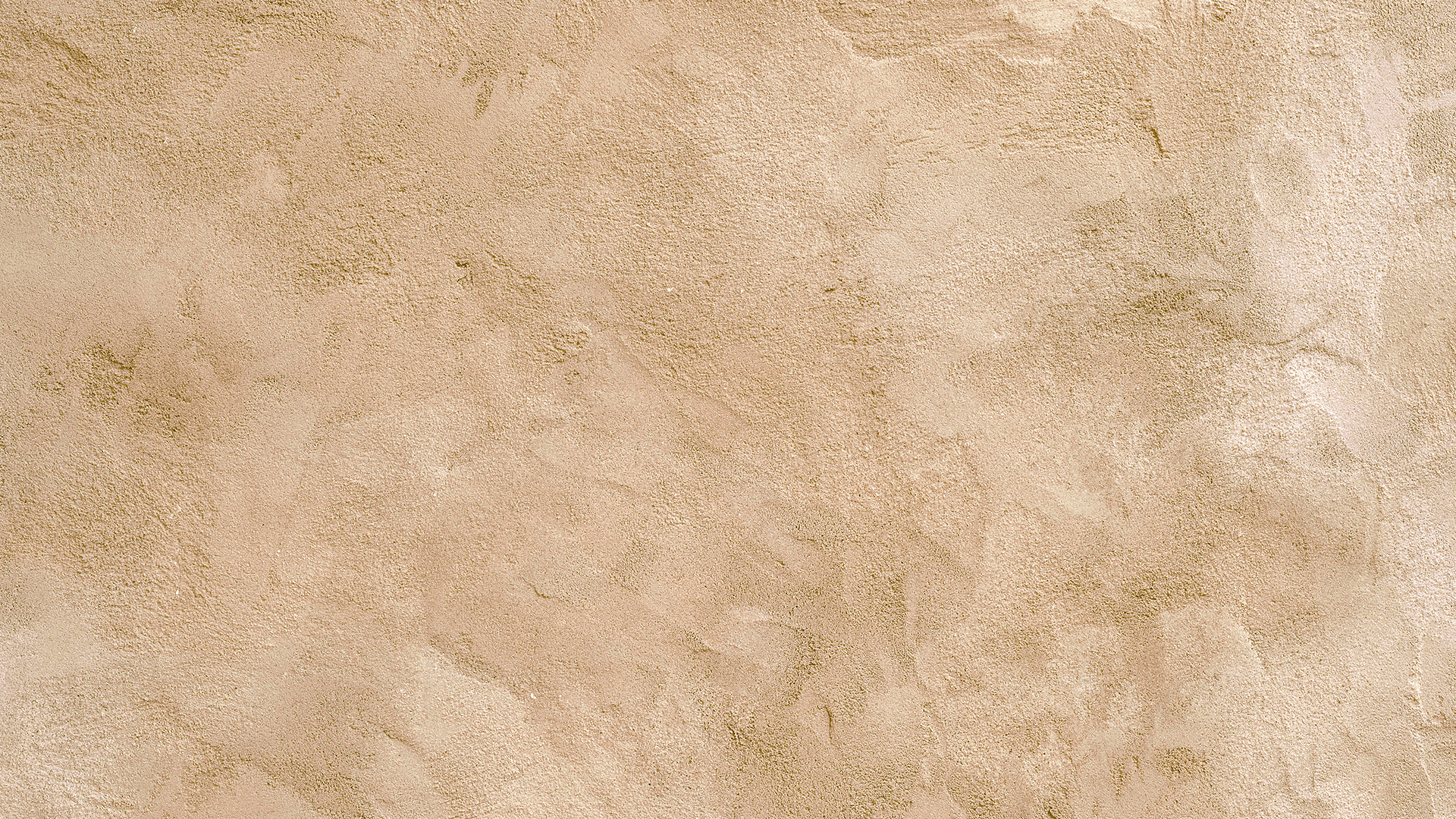 By 1972 the membership had grown to 430 members and outgrown the church hall. From the church hall the Center moved to the Town Center in Millsboro. The membership of the Center once again continued to increase. The IRSC moved into the Town Center and remained there until they moved in to their present location on Irons Avenue in Millsboro in January of 2009.